Mosquitoes in Costa Rica, should I worry?

In this blog, I will tell you about the disease that can be transmitted through mosquitoes in Costa Rica, how you recognize them, what the symptoms are, how to prevent infections, and how to cure them.

Dengue fever is transmitted by the Aedes aegypti and Aedes albopictus mosquito. They live mostly in cities, and the larvae develop in puddles that are, for example, in flowerpots, empty cans, and car tires. This is the reason why there is a higher risk of an infection during the rainy season in Costa Rica.

So, if you are in the Central Valley during this time (San José, Heredia, or Alajuela), avoid sitting in gardens without mosquito repellent.

There are different types of Dengue. The first one causes symptoms that are similar to the flu, together with a headache, bone, and limb pain and occur three to ten days after the infection. The symptoms hold on for some days, sometimes even weeks, but heal without further consequences.

The other type causes a dangerous shock, resulting in high fever, anxiety, cold sweat, palpitations, platelet, and blood clotting disorders, which can be life-threatening. With treatment, the survival rate is 99%.

There is no vaccine to prevent an infection. With the right precautions like a good mosquito repellent, you can enjoy your vacation without any worries. 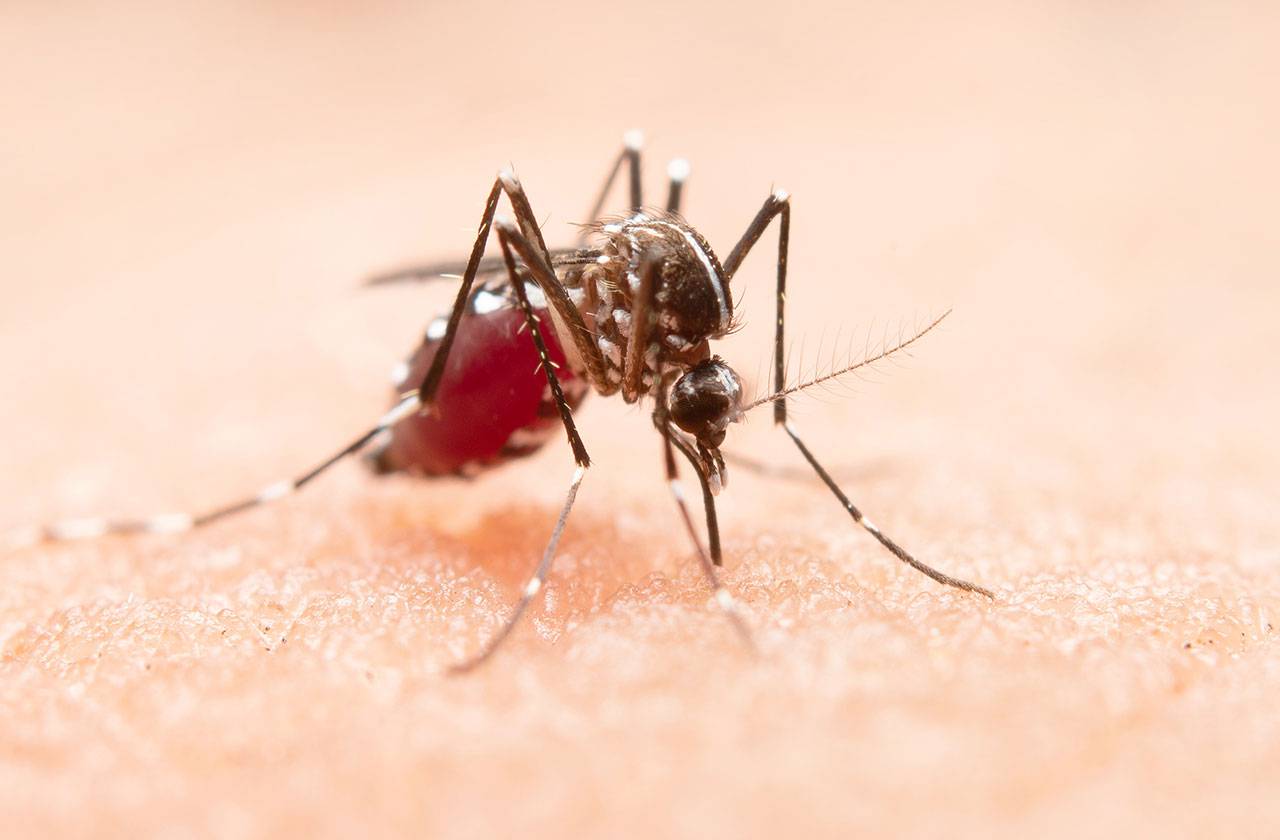 The Zika Virus is transmitted by the Aedes aegypti mosquito, which is mostly diurnal. The virus is especially dangerous for unborn children as it causes malformations on the fetus, for example, a smaller head than a non-infected child. Symptoms are fever, skin rash, joint pain, and sometimes headaches, which occur 3 to 7 days after the infection.

Comparing to 295 cases until July 2018, there have been 89 infections with Zika at the same time in 2019 in Costa Rica, which is a great decrease.

There is no vaccine to protect yourself from Zika, in case of an infection, the symptoms hold on around one week and subside by themselves. But if you use mosquito repellent, there is no need to worry. As it can be transmitted from the mother to the unborn child, so pregnant women and people who are planning to get pregnant soon should consider travelling to a later date. 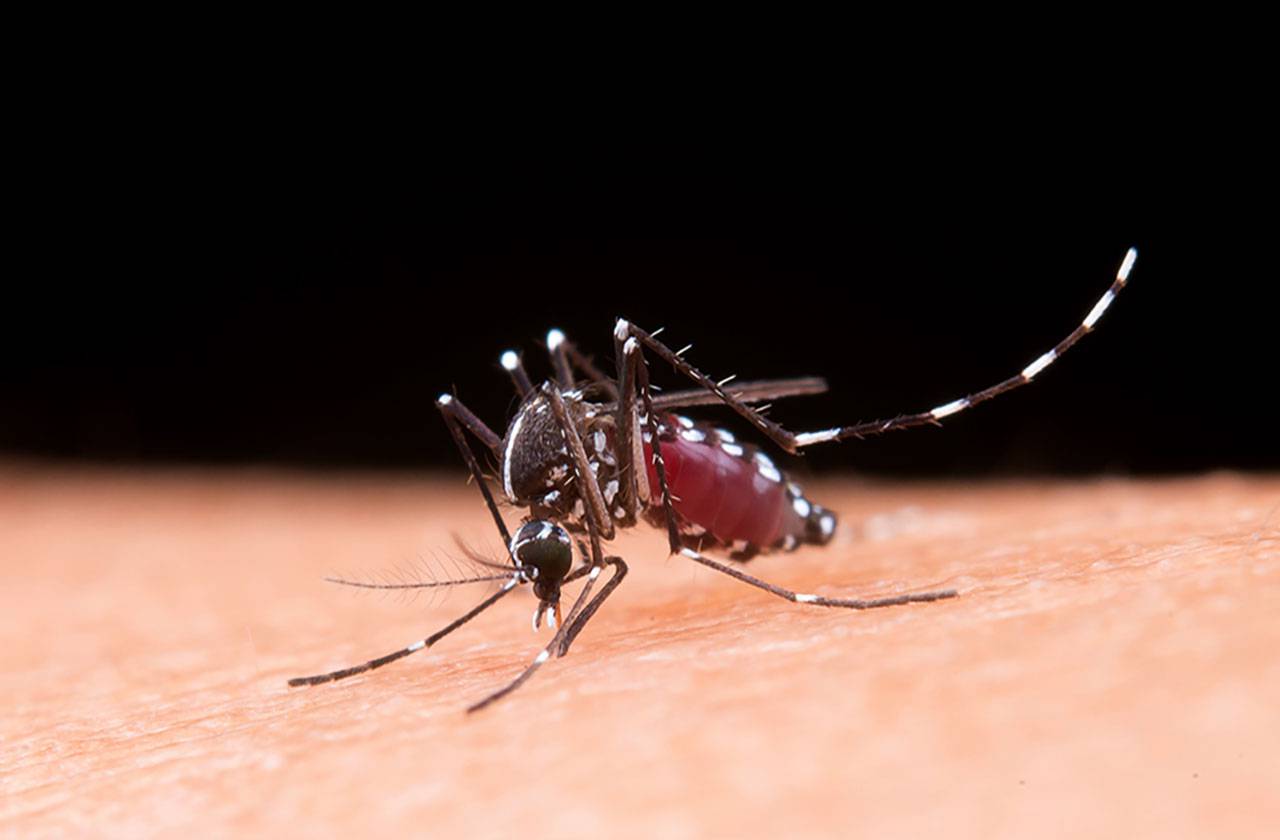 Chikungunya is transmitted by the Aedes (Stegomyia) aegypti and also develops its larvae in puddles like in flower pots, empty cans, and car tires. It takes 2-12 days after the infection until a patient feels limb pain, fever, and skin rash. The symptoms hold on about 10 days, subside by themselves, and result in immunity against Chikungunya.

There are no vaccinations to prevent infection neither is there a treatment. In case of an infection, the specific symptoms are going to get treated. As you can see, the symptoms of Zika, Chikungunya, and Dengue are very similar and have to be diagnosed through a blood test to get the right treatment.

On the list of the WHO there are the following countries:

If you did not visit one of the mentioned risk countries in the last 6 days before entering Costa Rica, you are not affected.

Panama is also on the list of the WHO, as a risk country for yellow fever, but Costa Rica does not classify its neighbour as one. Therefore, the Costa Rican government does not consider tourists entering Costa Rica from Panama as a risk.

The yellow fever vaccination has to be done at least 10 days before entering Costa Rica to provide full protection. If the time is less than that, entering the country will not be granted.

On the website of the World Health Organization WHO, you can find a list of countries that are defined as Yellow Fever Transmitters.

There is Malaria prophylaxis to prevent an infection, but it is really strong and not necessary for travelling to Costa Rica.

What can I do to protect myself from mosquito bites? 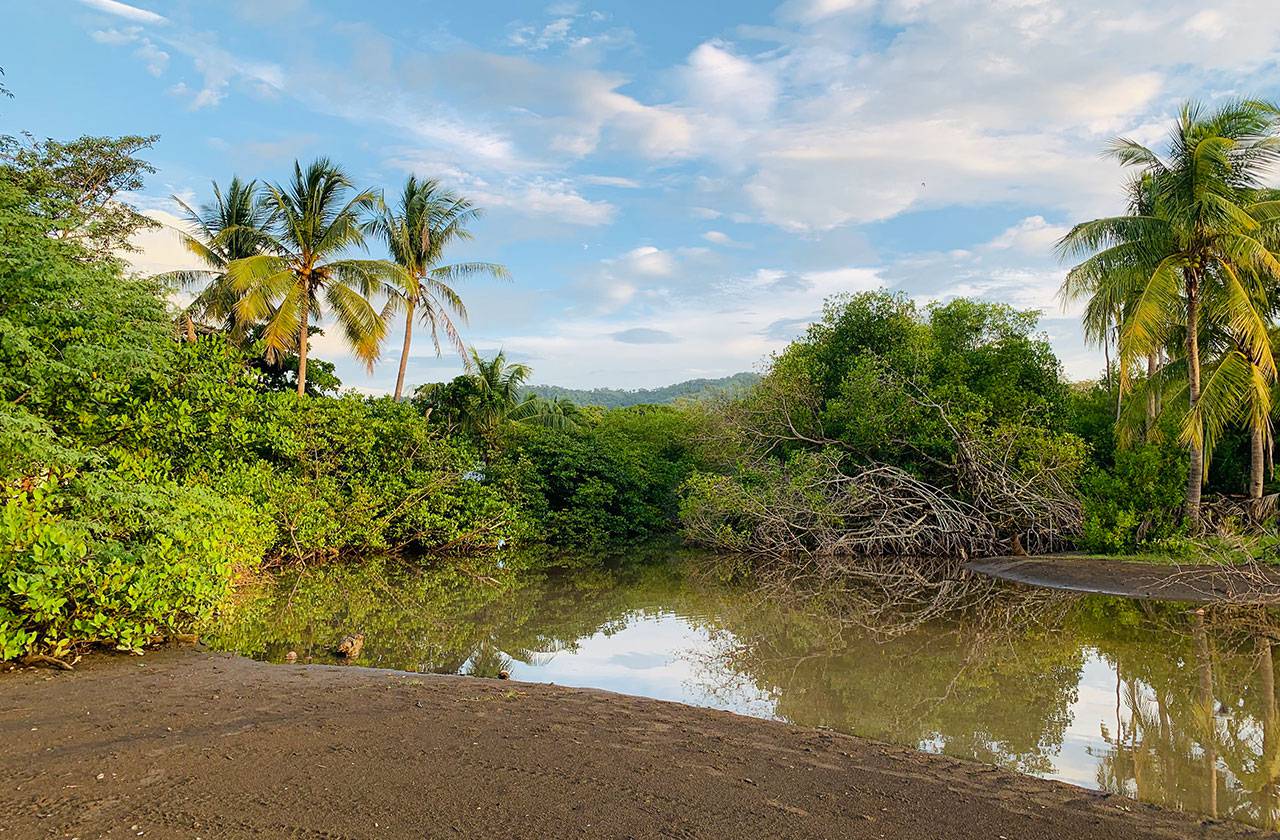 Mosquitoes live in low areas, which means coast regions. Their biotope is close to water, so if you are staying close to water areas, take extra care and reapply mosquito repellent after some hours. The larvae don’t survive in pools with chlorine.

I recommend using a repellent that contains 20%-30% diethyltoluamide (DEET) or 20% Picaridin, which has shown to be very effective. I had good experiences with mosquito repellents as a lotion. Especially when you are visiting a National Park, you should use repellent. If you wanted you could wear long clothes, use light colours and wide pants and shirts instead of skinny ones. This special clothing could protect you from mosquitoes and bugs, anyway I want to recommend you to use a repellent under it as well. Hotels have usually mosquito nets in their windows. If you want to use mosquito repellent and sunblock together, apply the sunblock first and around 20 minutes later the repellent. 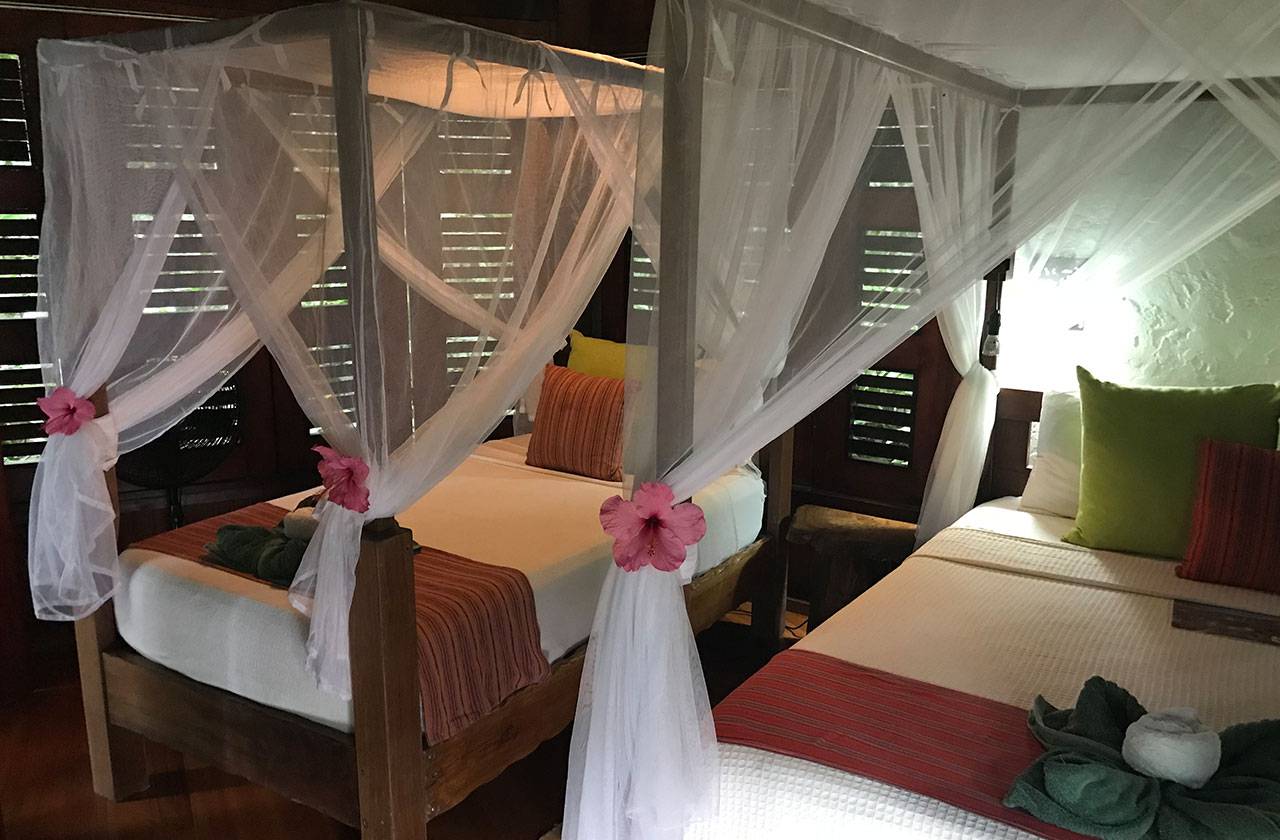 What do I have to do when I get infected?

If you get one of the mentioned symptoms and you get worried you might have one of the diseases, go to a doctor and tell them that you have visited a tropical country so they can do a blood test and don’t think it is just flu. In a blood test, a doctor can see if you are infected with Zika, Dengue, or Chikungunya and give you the right treatment.

Now you know which precautions you have to take. As I said, there is no plague, so no reason to worry. I’m living in Costa Rica for years, and I´m often visiting National Parks and beaches and never got sick. Just use a repellent and watch out for the mosquitoes with the white points, and you will be fine. The mosquitoes should not hold you back from visiting Costa Rica! And if you have any doubt, it is always better to ask a doctor for advice and do a blood test!

I hope this information is useful and if you have more questions or if you need help to plan your trip, feel free to contact us at This email address is being protected from spambots. You need JavaScript enabled to view it..