5 Reasons to visit Costa Rica during the rainy season 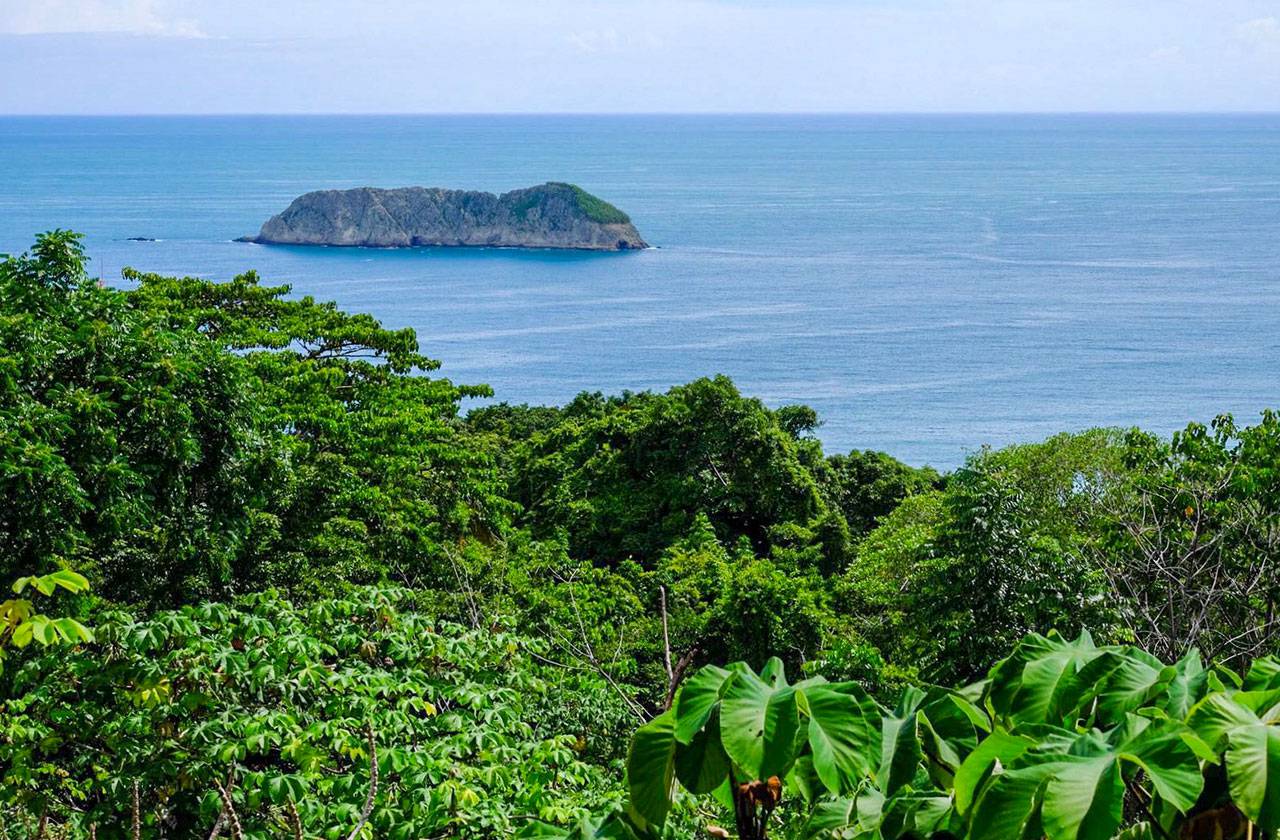 The lush nature in Manuel Antonio during the rainy season.

Another word for the rainy season is green season, and I think that one fits a lot better! Thanks to the rain, nature blooms in shining colours and will leave breathtaking views. In the dry season, the temperatures are higher, but since it is raining less, nature is not as green as in the rainy season.

Also, the beaches are quite empty during the green season. Usually, the day starts sunny and warm and in the afternoon it rains, but normally not more than 2 or 3 hours, and the temperatures cool down a little bit. So you have the whole morning to get tanned at the beach or do another outdoor activity. In the North of Guanacaste is doesn’t rain too much and usually at the Caribbean coast it doesn’t rain at all during the rainy season, since the weather on the Pacific side and the Caribbean side are the opposite. Those who like action activities like rafting are lucky because the rivers are fuller and therefore the rapids faster and the rafting even more exciting! And also waterfalls are way more impressive when the rivers have more water! 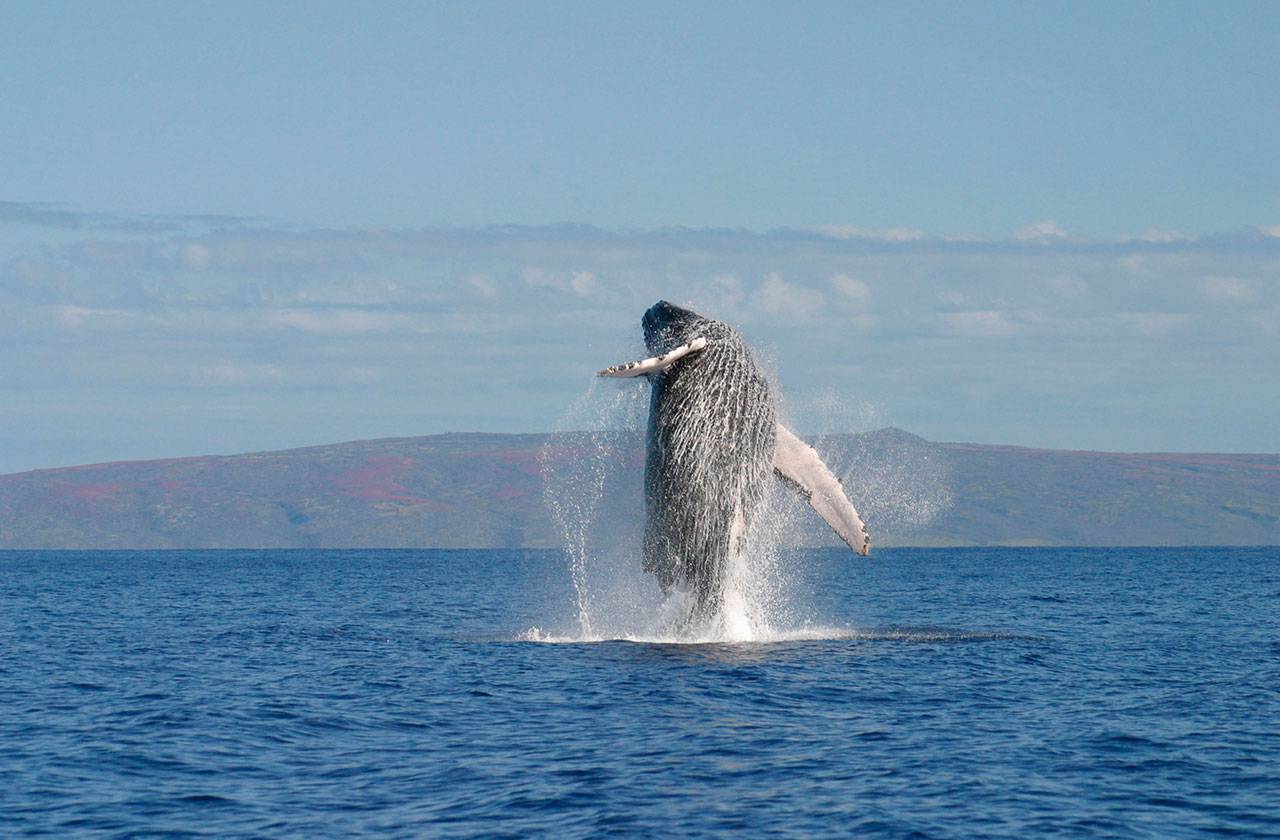 Five of seven sea turtle species come every year to Costa Rica’s coasts for breeding. Especially in October, you can see the biggest turtle arrival of the year, for example in Ostional. The Leatherback sea turtle, which is the biggest sea turtle in the world, has its peak season from May to July on the Caribbean Coast, and maybe in October you are lucky and you can see the hatching of the baby turtles in Tortuguero.

From July to October, you can see humpback whales on the Pacific Coast, especially at the Marino Ballena National Park, which is located in the south and famous for the coast that is shaped like the tail of a whale. The Humpback whales come all the way from the Antarctic to the warm waters of Costa Rica to give birth and train the baby whales. It’s also possible to see whales between December and March when humpback whales come from the Arctic. Costa Rica is the only place in the world where two separated populations of whales come to, and National Geographic called it the “7th most important whale-watching hotspot in the world”!

When you come during the rainy season, you will see many birds, since the fall migration of birds happens between August and December. Birds from North and South America migrate to Costa Rica to overwinter, which are 5 billion in total each year! So to the 600 resident bird species and 103 endemic bird species, 250 are migratory. This makes Costa Rica a country with the highest density of birds in the world! So if you love birding, this is the right time and place for you! 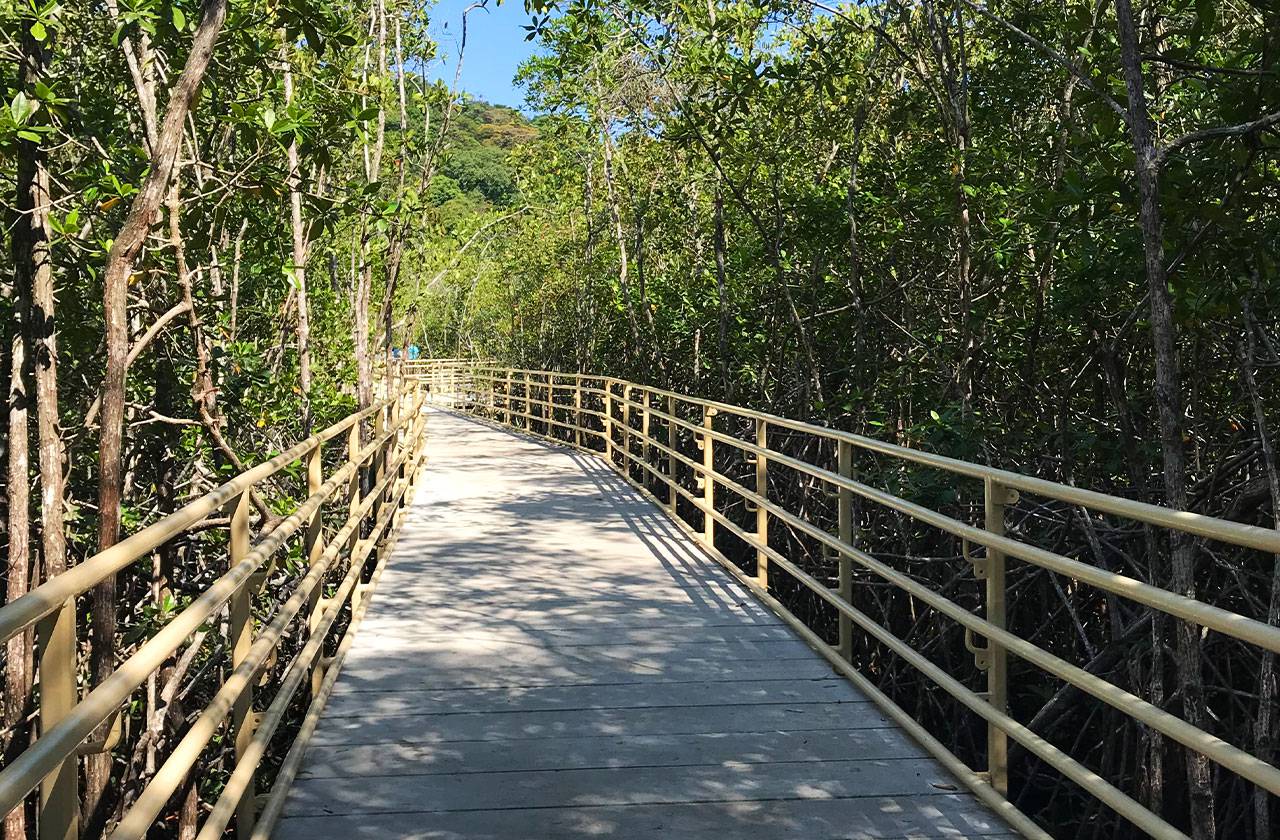 Since there are fewer tourists in the country, the National Parks are not as crowded as in the dry season. This means, that you have a lot of peace to watch the beautiful nature and animals. I always see a lot more animals during the rainy season, because everything is quiet and the animals are not hiding that much like in the dry season when hundreds of people walk through the national parks and are talking loudly. This is why I prefer to visit the national parks during the rainy season. You can just take your time and enjoy nature.

This also applies to all activities and tours. Since there are fewer visitors, the groups are a lot smaller. I went once to La Fortuna with my family in October and we did an ATV Tour, which was just us and a guide. It was also a lot of fun because it rained the night before and there was a little bit of mud and puddles, which made the tour twice the fun. The same we experienced with a horseback riding tour and at a canopy tour, there was just one other couple that joined us. Like this, we didn’t have to wait long for others and could take our time. This also applies to the waiting time in restaurants for example. 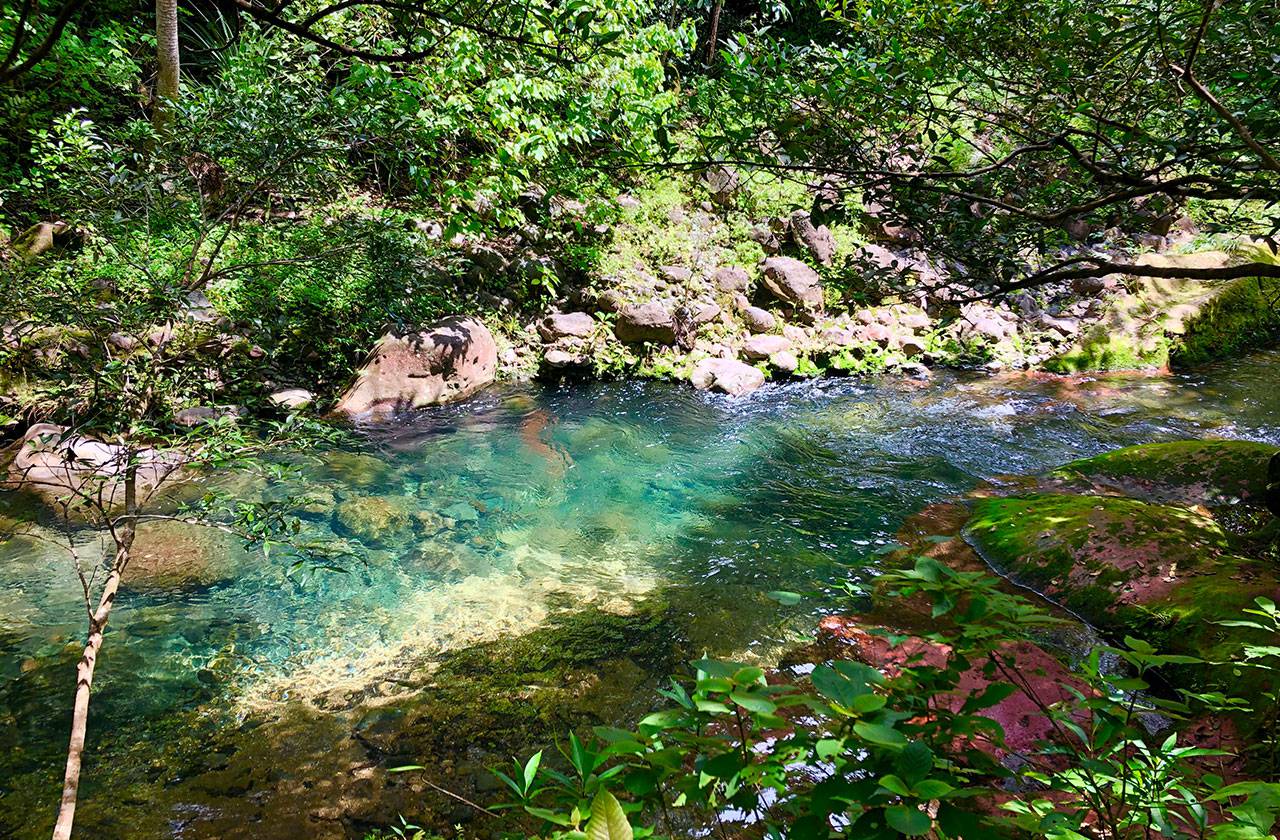 Another important point is, that it is, of course, cheaper, and I don’t mean just hotels but also tours and activities often have discounts. Some hotels offer you to pay 3 nights and stay 4 and to be honest, it is also nice to be in a hotel and at a pool which is not too crowded. This happens a lot around September and October.

What you should know during the rainy season:

As you can see, the green season has many benefits, so if you are planning your trip and you hear “rainy season” you don’t have to worry, actually I really recommend you this time. And if it is raining, it just means to take a little break to read a book, drink a cup of coffee, drink a cocktail and enjoy the company of your family or friends. If you are still not sure which time is the best one for you to travel to Costa Rica, I recommend you to read this blog. If you have any question or need help to plan or book your vacation in Costa Rica, feel free to contact us at This email address is being protected from spambots. You need JavaScript enabled to view it.!