It is said that everybody that visits Costa Rica and didn’t visit the Guanacaste Province, didn’t really “get to know” this beautiful country. Guanacaste in the North Pacific of Costa Rica is being characterized by its rich natural and cultural treasures.

I’ll give you a list of 8 treasures that you’re able to discover in Guanacaste:

If you visit the canton of Santa Cruz from January, 14th - 18th, you’ll be surprised by how many marimberos you’ll get to see during the “Fiestas Cívicas de Santa Cruz", bringing life and joy to the streets. It’s also correct, that no province of Costa Rica is enriching the culture like Guanacaste. Traditionally, the parties, the bull runs, or “Topes” have their origin in Guanacaste. Expressions like dance, gestures, music, and rhymes come originally from Guanacaste. 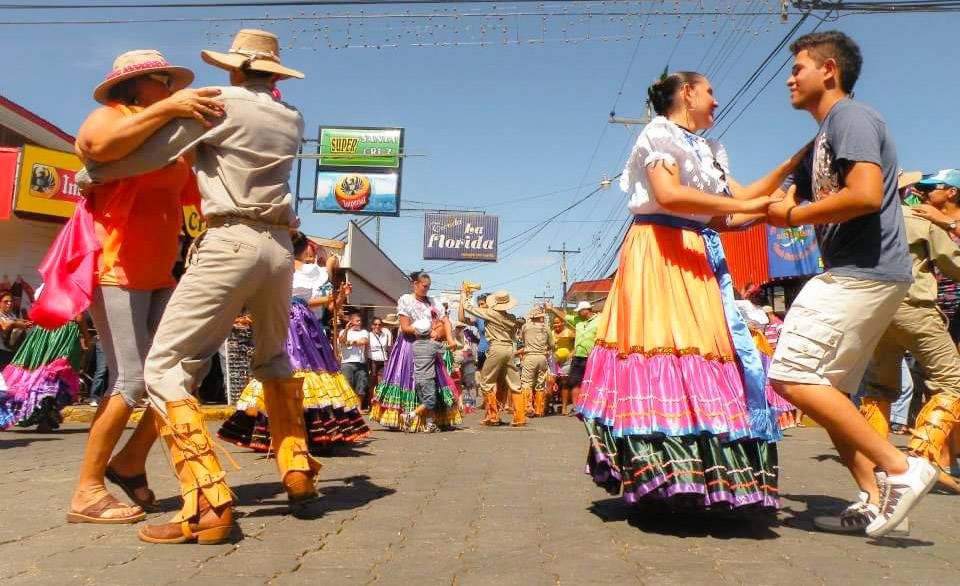 The Santa Rosa National Park is not only a historical site where the battle of Santa Rosa took place, but it’s also protecting the largest tropical dry forest in whole Latinamerica. An interesting fact about this forest is that the animals that live here, have to survive without water for 6 months. This ecosystem, therefore, is protecting extraordinary species.

It’s called a dry forest because there are remarkable differences between the seasons, such as dry season and rainy season: Between the middle of May until December it’s raining a lot and all is green, in the other 6 months on the other hand side, there is no water and trees lose their leaves to survive... If you’re able to visit this place in the two stations, you’ll think those are two different places! 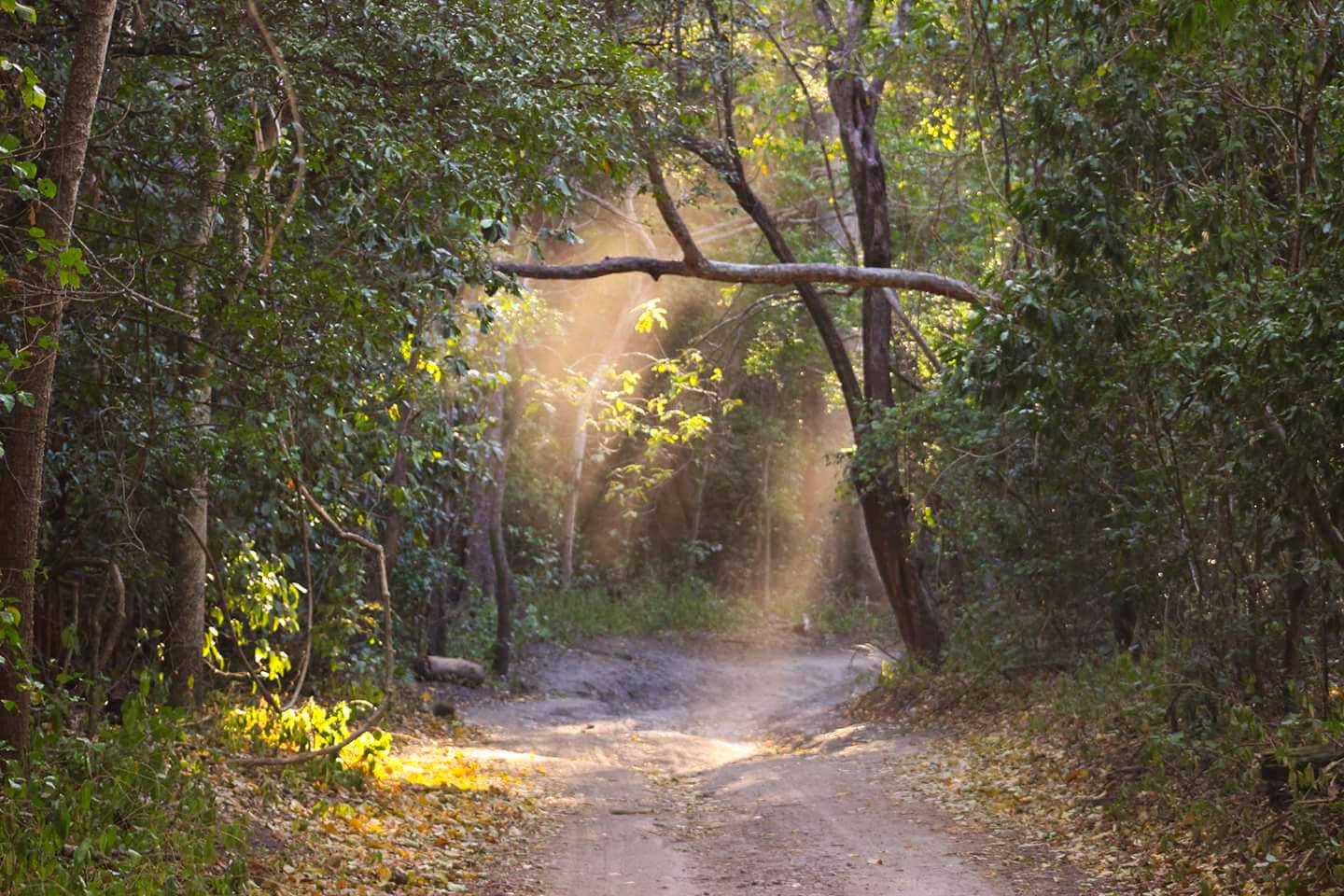 The Barra Honda Caves are conserving years of geological history. It’s a lime rock cave system with stalactite and stalagmite formations, that have been explored only 50%. Only the Terciopelo-Cave is open to the public, it’s because it offers good conditions for a descent to unexperienced adventure tourists.

The national park was founded to protect this natural treasure. Barro Honda, furthermore, protects not only caves and dry forest but also incredible viewpoints and beautiful waterfalls. 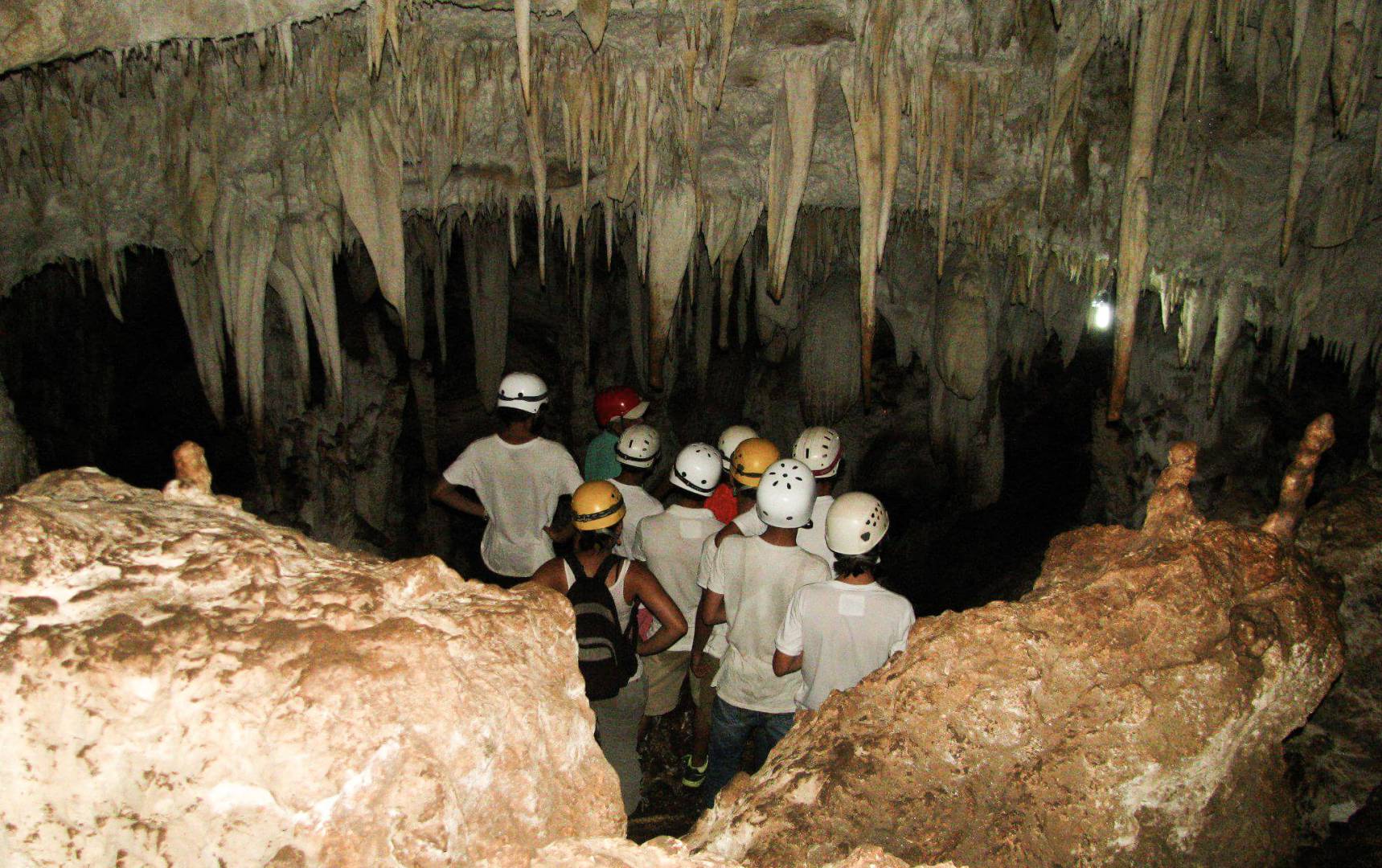 Guanacaste is known to be home to the best beaches in the country. Thanks to its irregular coastal form combined with the warm climate, it’s the place to go for thousands of tourists that enjoy surfing or to just be with their families on the white sandy beaches.

Also, there are fantastic panoramic views and sunsets that let us gaze at and let us revitalize as well as are filling us with inner peace. 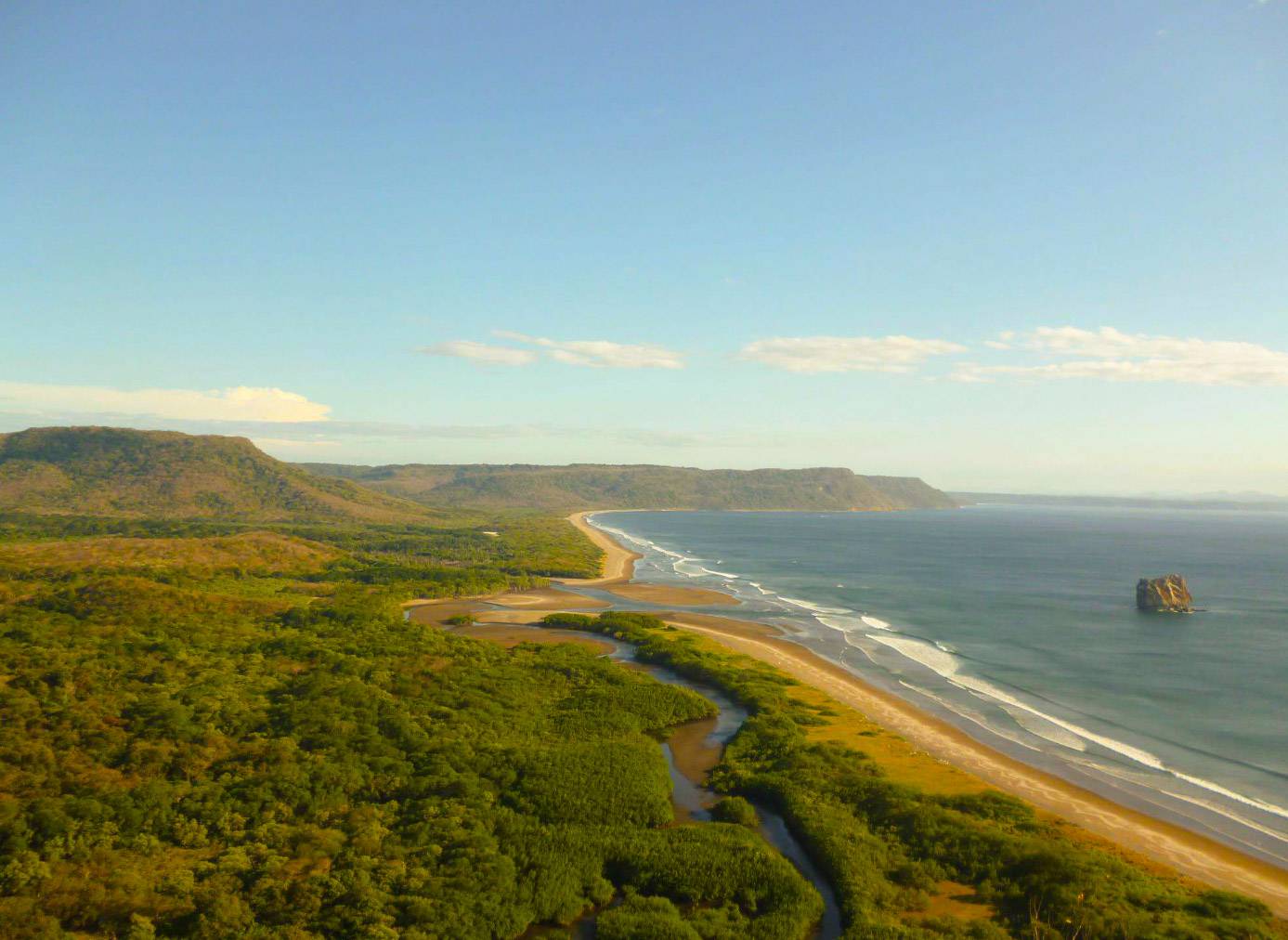 This privileged province is home to 5 volcanoes: Orosí, Cacao, Rincón de la Vieja, Miravalles, and Tenorio. They’re forming a line that creates a perfect landscape. Two of those five are active, it’s the Rincón de la Vieja and the Miravalles. Thanks to those, thousands of tourists are able to enjoy mud baths, that are taken from specific points.

Furthermore, there is a variety of flora and fauna that is protected around those volcanoes.

Alan was visiting the Rincón de la Vieja with his mountain bike, check it out! 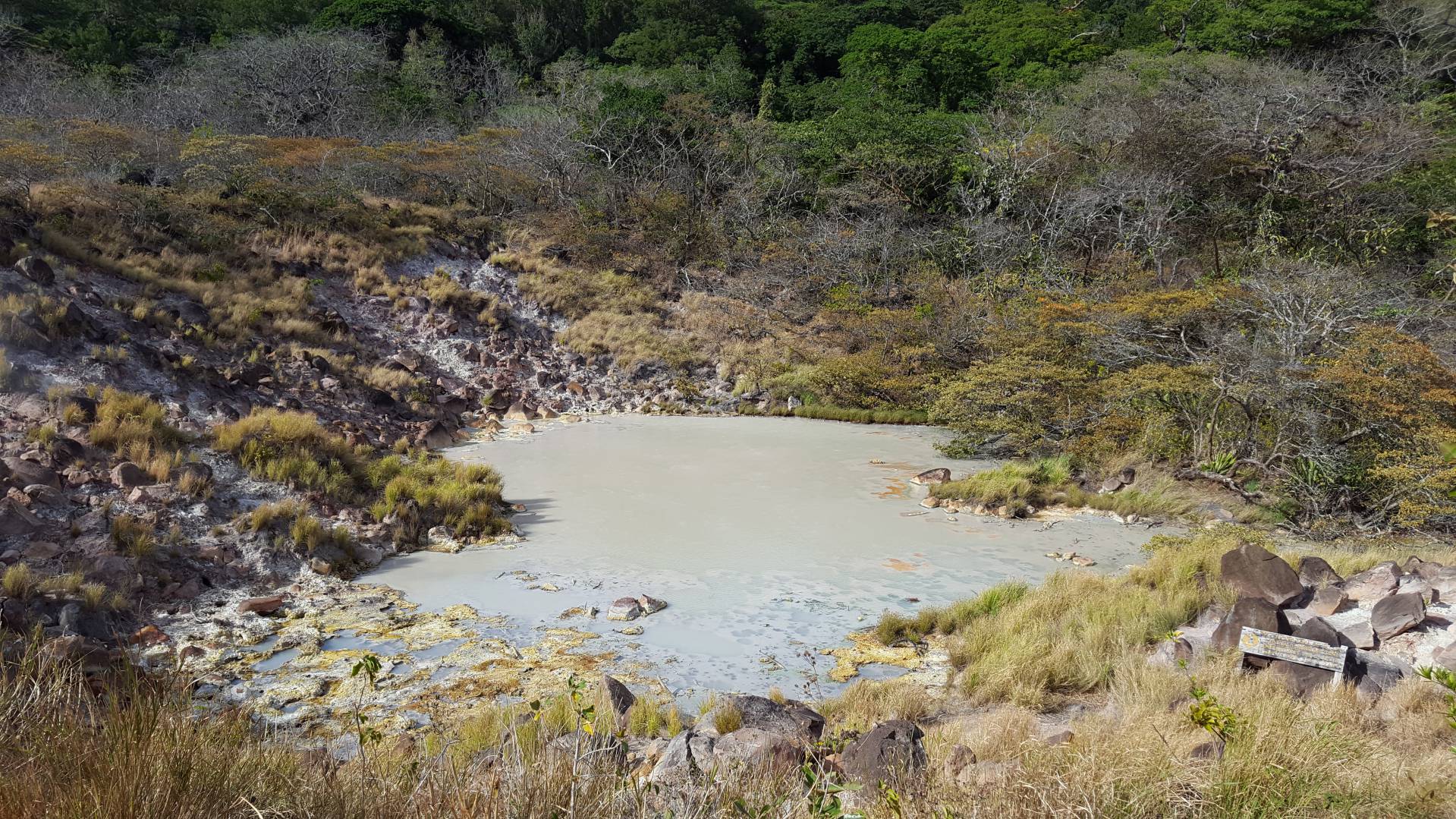 Who’s not excited to take a refreshing bath in a natural waterfall? If you’re visiting Guanacaste, you’re going to be able to take a dive into the wonderful Llanos de Cortés waterfall. On the other hand, if you’re more interested in an interesting hike through the Rincón de la Vieja National Park, you’ll find the waterfalls La Cangreja, La Escondida, and La Oropéndola there.

If you’re heading from Monteverde to Guanacaste, I’d recommend you to take a look at the Viento Fresco waterfalls in Tilarán, from where you can hike to the complex waterfall system and get back on a horse. 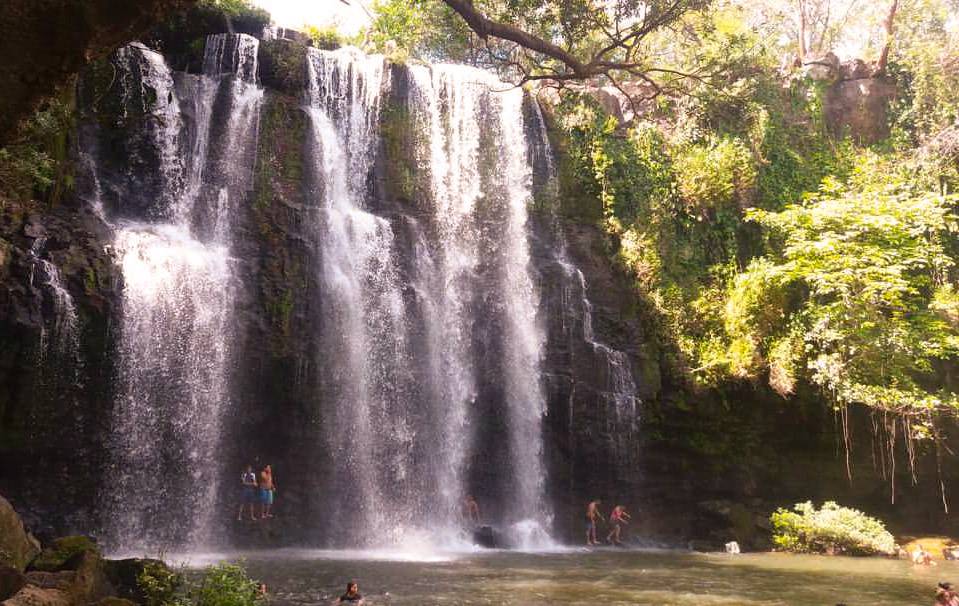 The Palo Verde National Park is one of the most important wetlands of Costa Rica, it was added to the “Ramsar”-list and therefore is a wetland of international importance.

This wetland is home to one of the biggest flying birds of America, the endangered Jabirú (Jabirú mycteria). The majority of residents in the wetland, in fact, are birds, but you’ll also observe mammals, reptiles, and find different tree species such as the Palo Verde, for example. 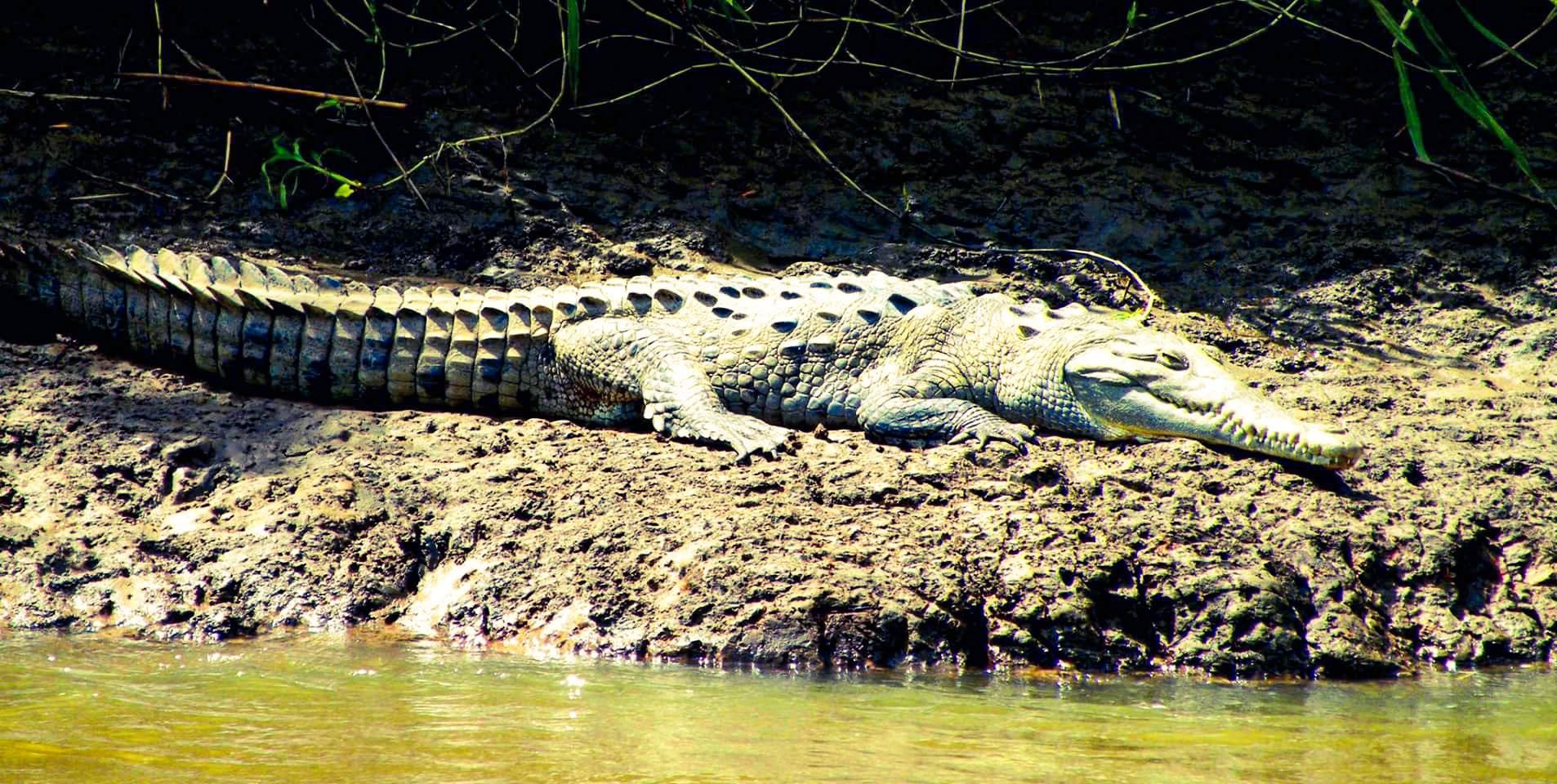 Another treasure to explore and experience is the delicious traditional food of the Guanacaste province. Locals and foreign visitors are happy to taste some of the recipes, that base in a majority on corn, which refers to tradition and the province’s past. Learn about some of the dishes of Guanacaste: Arroz de maíz, rosquillas, tanelas, tortillas, and of course “Gallo Pinto”, that is a traditional Costa Rican dish but has its particularity in Guanacaste. Furthermore, there are some typical drinks such as the pinol, chicha, or atol morado.

If you’re in Guanacaste and you want to try out some of the typical dishes of the zone, we recommend you to visit a “soda”, this is a small restaurant or a snack bar where you can buy snacks and drinks take away-style.

Learn more about the food in Costa Rica in the article by Pablo. 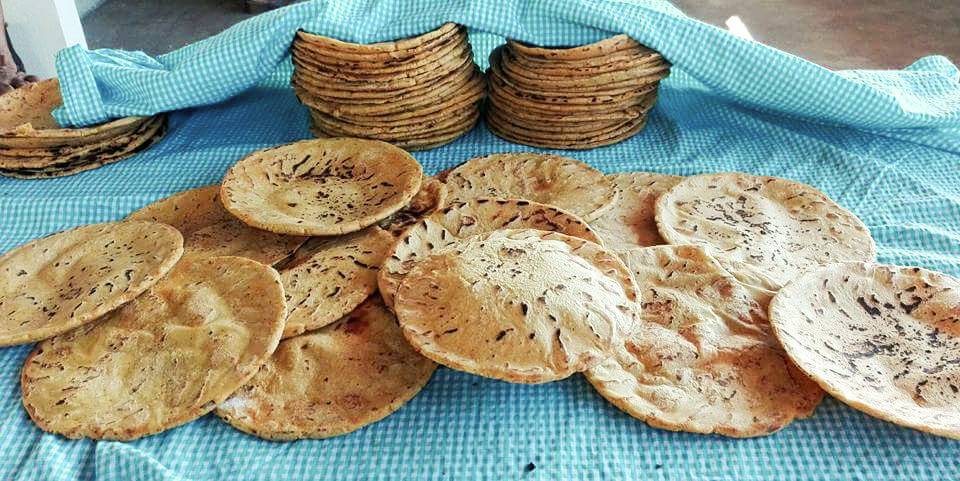 If you liked this article and would like to know more about Costa Rica, follow us on our social media channels.